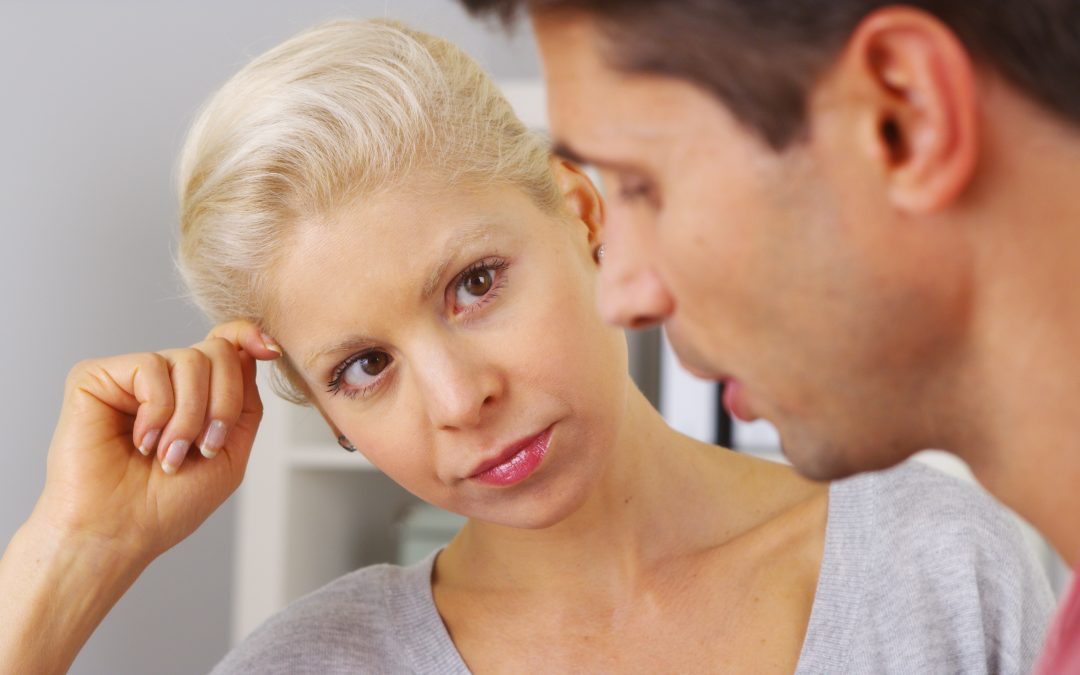 People buy a story, not a brand. In the current age of content marketing, this has never been more true, yet so many tasked with hearing their audiences fail to truly connect with them. Why? Because they fail to listen, and no matter how much time and money is spent in the effort, meaningful consumer engagement is compromised. There can be no good storytelling without good listening.

Effective listening applies to everything from big business to private conversations. Hearing is a physical ability; listening is a skill.

While Marketing 101 traditionally dictates a focus on the positive, sometimes we understand better what to do when we know what not to do, especially if we recognize the undesirable behavior in ourselves. (What’s more, neuroscience suggests that humans are more influenced by bad than good.) Therefore, let’s outline some qualities of poor listening that can also translate into poor marketing.

How to Lose an Audience in 10 Seconds

In Part II of this blog, our team of experts will share how to employ the good listening tactics that define not only healthy personal connections, but also outstanding storytelling and successful consumer relationships.